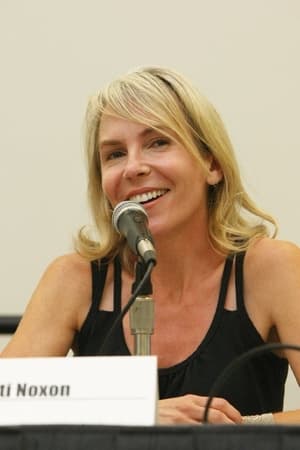 Martha Mills Noxon (born August 25, 1964) is an American television and film writer, director, and producer. She is best known for her work as a screenwriter and executive producer on the supernatural drama series Buffy the Vampire Slayer (1997–2003). She was also executive producer, writer, and creator of the Bravo comedy-drama series Girlfriends' Guide to Divorce (2015–18) and the Lifetime drama series UnREAL (2015–18). She was an executive producer of the CBS medical drama series Code Black (2015–17). Noxon also wrote the science fiction action film I Am Number Four (2011), the horror thriller film Fright Night (2011), and the biographical drama film The Glass Castle (2017). She wrote and directed the drama film To the Bone (2017). Noxon created the AMC dark comedy series Dietland and the HBO limited series Sharp Objects, both of which premiered in 2018. 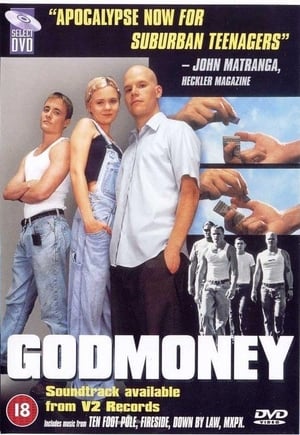