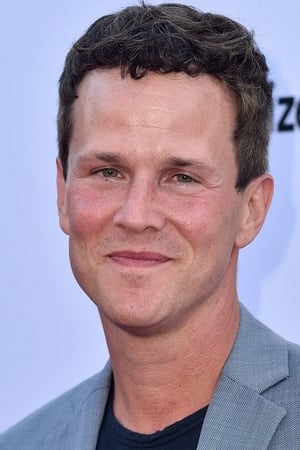 Scott Eric Weinger (born October 5, 1975) is an American actor and screenwriter, best known as the speaking voice of Aladdin in Walt Disney's eponymous feature film. Weinger would reprise the role in two direct-to-video sequels, for the Disney Channel television series, and the Kingdom Hearts Series. He is also well known for playing D.J. Tanner's boyfriend "Steve" on Full House for several seasons. He is currently writing for television, and has written for both comedy and drama. Description above from the Wikipedia article Scott Weinger, licensed under CC-BY-SA, full list of contributors on Wikipedia. 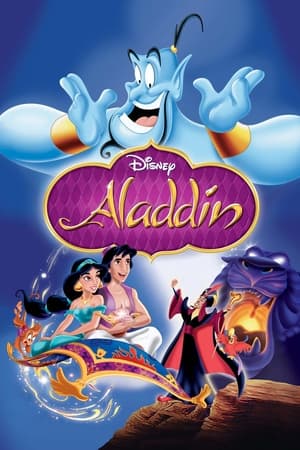 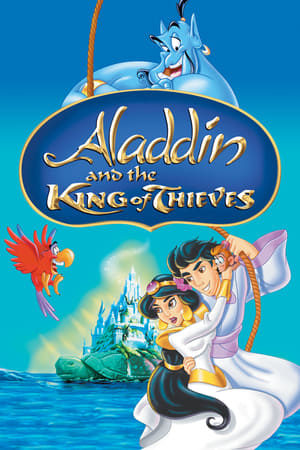 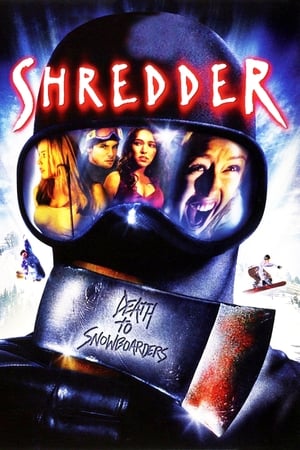 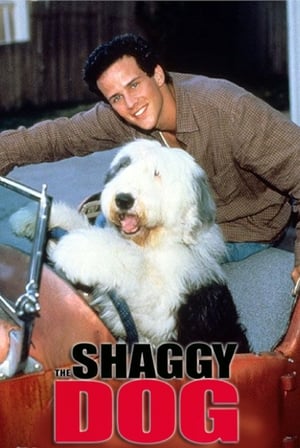 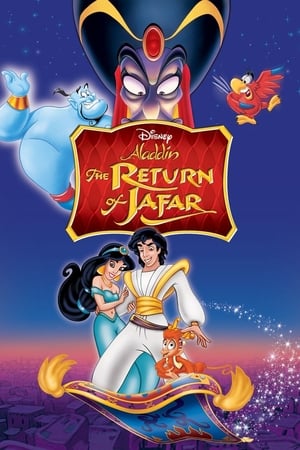 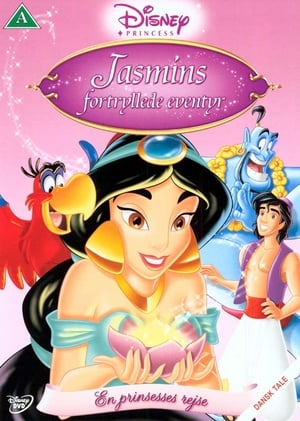 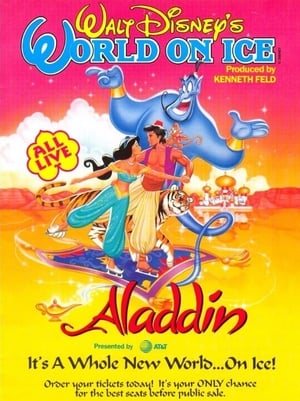 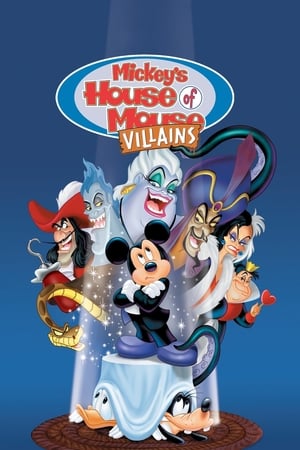 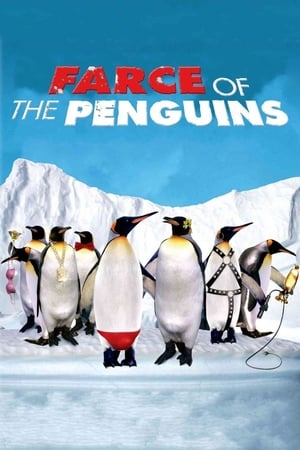